Cleveland Cinemas has partnered with our friends at several independent distributors to bring some excellent films to your home while we are closed. This is another great way to support Cleveland Cinemas during this difficult time. 50% (sometimes more!) of all revenue when you use the links below will directly go to supporting the Cedar Lee Theatre, Capitol Theatre, Chagrin Cinemas, Apollo Theatre and Tower City Cinemas.

New films will be opening in the virtual screening room each Friday so check this page for updates. 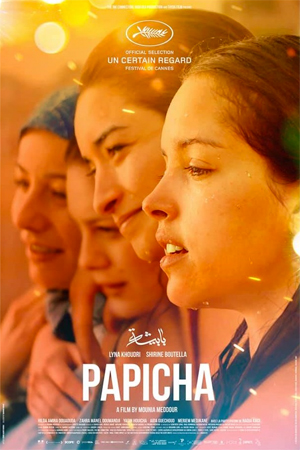 Algeria, 1990s. Nedjma (Lyna Khoudri starring in Wes Anderson’s upcoming ‘The French Dispatch’), an 18 year-old student passionate about fashion design refuses to let the tragic events of the Algerian Civil War to keep her from experiencing a normal life and going out at night with her friend Wassila. As the social climate becomes more conservative, she rejects the new bans set by the radicals and decides to fight for her freedom and independence by putting on a fashion show.

May 28th - June 4thClick here to watch the trailer or buy your virtual ticketClick here for technical support and questions. 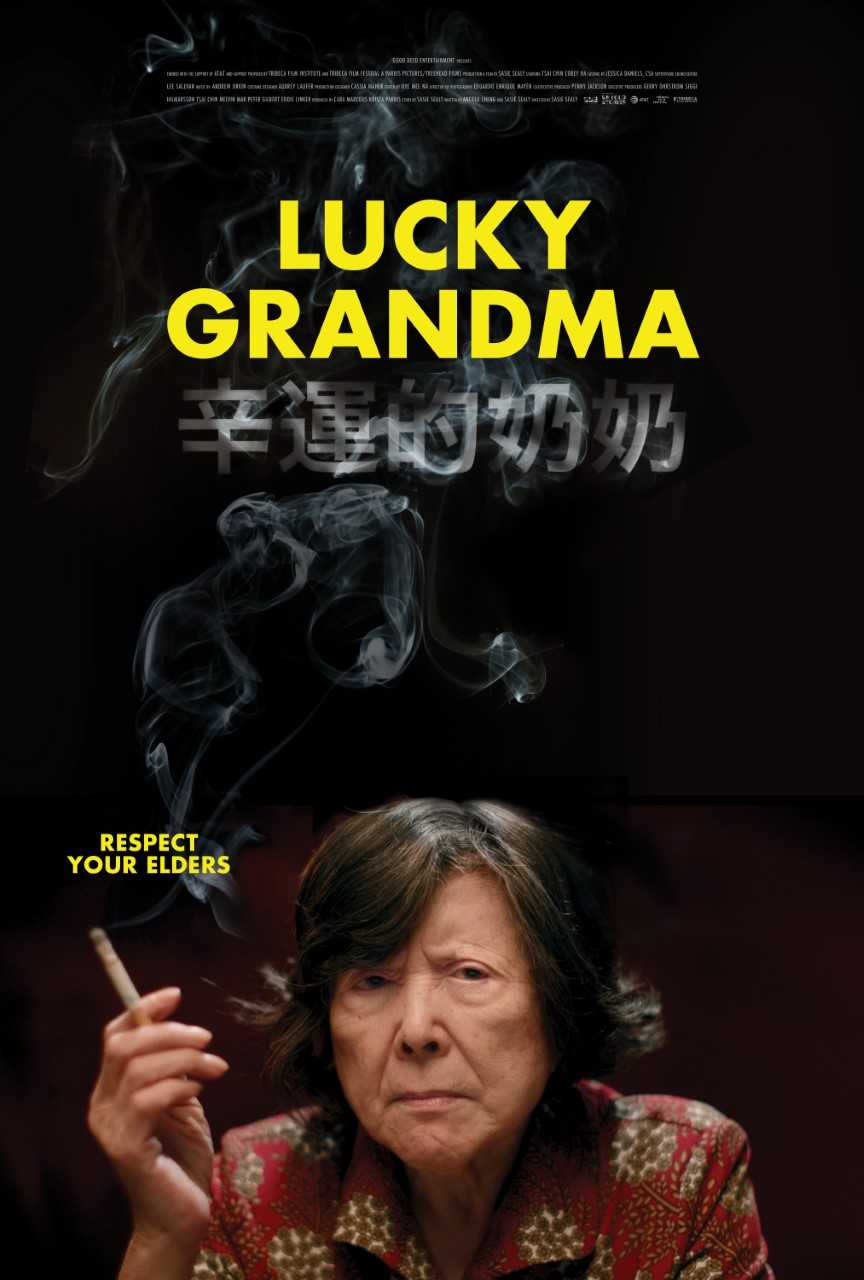 Set in New York City, an ornery, chain-smoking Chinese Grandma goes all in at the casino, landing herself on the wrong side of luck... and in the middle of a Chinatown gang war. 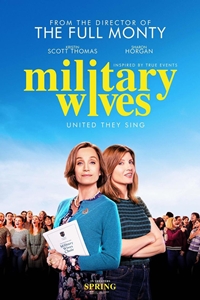 The film centers on a group of women in England whose partners are away serving in Afghanistan. Faced with the men's absences, they form a choir and quickly find themselves at the center of a media sensation and global movement. 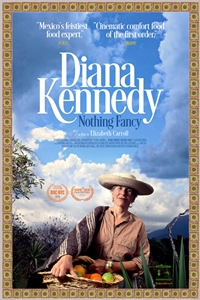 Diana Kennedy: Nothing Fancy is an intimate, candid perspective into the curious world of cookbook author and British ex-pat Diana Kennedy - widely regarded as the world's expert on Mexican cuisine. At five feet tall and 97 years old, Diana is larger than life: a foul-mouthed fireball far more feisty and energetic than her age and petite frame let on. Author of nine Mexican cookbooks, she has spent over 60 years researching and documenting the regional cuisines of Mexico. Kennedy has lived ‘off-the-grid' on an eight-acre ranch outside Zitácuaro, Michoacán since the 1970's: composting, growing her own crops, and using solar power to run her home.
Learn more

After discovering that her husband's addiction to escorts has left their family penniless, Alice finds herself drawn into the world of high-end prostitution as a means of caring for herself and her child. 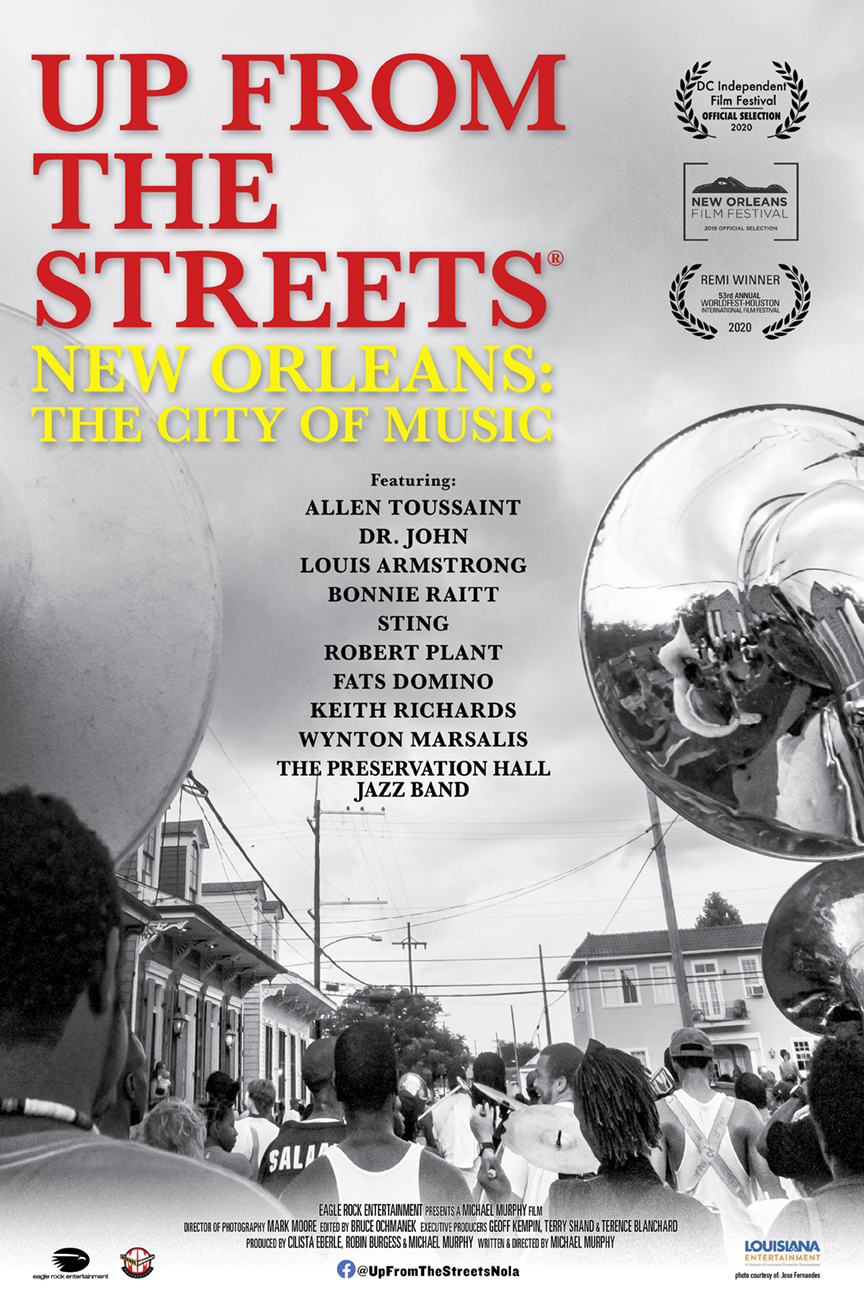 A feature length documentary that looks at the culture of New Orleans through the lens of music. New Orleans has a distinct history as a result of its political and social history. There is a thread that runs through the city that can be heard from the drumming at Congo Square in the 1700’s through to today’s vibrant music scene. The music of this city is a powerful form of expression. It was a vehicle to communicate a desire for freedom, express frustration of the injustices of segregation and Jim Crow laws, a healing force that helped bring the city back from the devastation of Hurricane Katrina, and is still a vital form of expression against ongoing cultural & racial biases.
Learn more 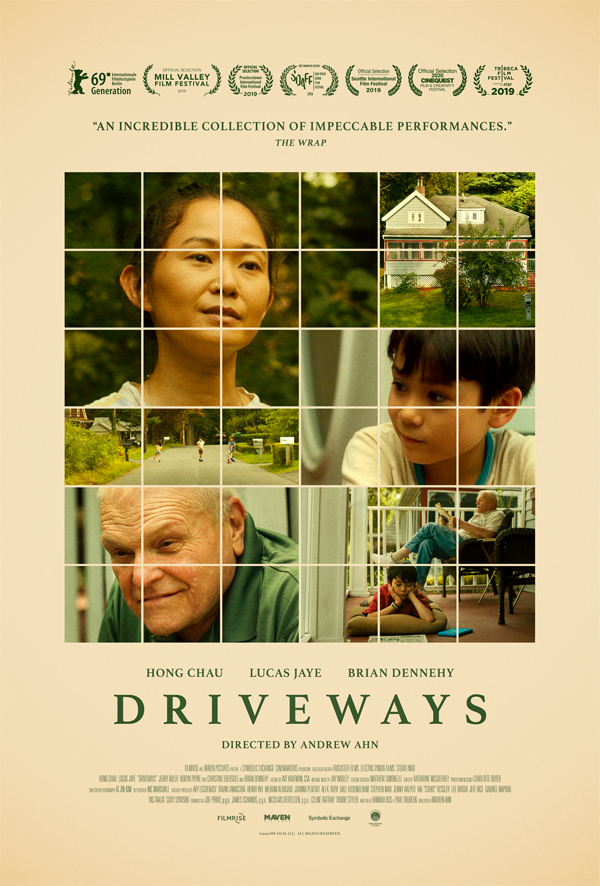 Kathy (Golden Globe Nominee Hong Chau), a single mother, travels with her shy eight- year-old son Cody (newcomer Lucas Jaye), to Kathy's late sister's house which they plan to clean and sell. As Kathy realizes how little she knew about her sister, Cody de- velops an unlikely friendship with Del (Golden Globe, Tony winner and longtime acting legend Brian Dennehy) the Korean War vet and widower who lives next door. Over the course of a summer and with Del's encouragement, Cody develops the courage to come out of his shell and, along with his mother, finds a new place to call home. 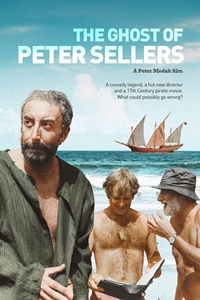 In 1973 comedic genius Peter Sellers sabotaged his own pirate comedy, "Ghost in the Noonday Sun." Decades later the young director on the project, Peter Medak, is still reeling from the disastrous experience.

This unique documentary allows Medak a chance to revisit his most challenging project and finally lets him to close the book on this chapter of his life. "The Ghost of Peter Sellers" is essential viewing for movie fans and offers a rare chance to see making-of footage from "Ghost in the Noonday Sun."